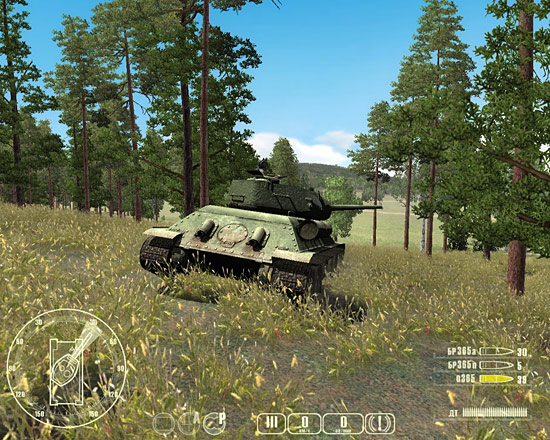 The German Tiger I is a heavy tank developed by Germany and used in World War II and later in the Cold War.
The Sherman Firefly is used to be the main battle tank of the United States Armed Forces in the post-World War II era and into the Cold War period.
The Tiger is technically inferior to the T34 in almost every way. In reality the Tiger tank was underperformed by its technical crews, the technical expertise and direction given by the director of staff (Korvettenkapitän) and the production was less than satisfactory.
T-34 Tank TankTech Forum: Battlefield 1942: T34 vs. Tiger Russian tanks.